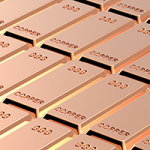 Over the last few weeks, we have seen an uptick in frauds related to commodities and crypto strategies. It seems that while those thieves are continuing to take advantage of those who do not pay attention and are forgoing the due diligence process in hopes of returns. This, in short, is a recipe for disaster.

In early February, the US Attorney’s office for the Southern District of New York announced that the manager of a Crypto Currency hedge fund pleaded guilty to orchestrating a fraud in which he took from one fund to pay investors in another. The manager used the first fund’s assets as a “slush fund” to cover his lifestyle. To cover his tracks, he used his second fund’s assets to pay investors in the first. One word describes this action – FRAUD. This robbing Peter to Paul scheme is nothing new – however, it seems that bandits – that’s right, I called them bandits – are getting more brazen. Unlike other fraud cases that reared their heads when the markets dived or corrected, this sector was and is on the upswing. However, it seems that the manager did not actually invest the money and simply used it to live on, and when investors came looking for their assets – well, the gig was up.

The other fraud has to do with a much more daring act by bandits. This involved a massive – 6,000-ton copper trade – $36,000,000.00 at the time of execution. This like the crypto fraud above it was nothing but a sham. When the purchaser, a seasoned commodities investment manager, took delivery of the copper bars, they found – painted rocks. The information is still coming out on the transaction, but it was pure and straightforward fraud – thievery actually sounds better.

The answer is due diligence – both investment management due diligence and operational due diligence. Investors need to stay on top of managers, their service providers and make sure they have checks and balances to do all they can to make sure they don’t get taken. We also suggest if you are buying any type of metal bar to scratch it.

View all posts by Daniel Strachman → 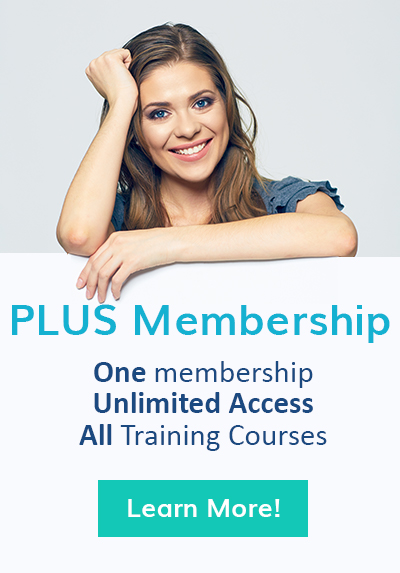 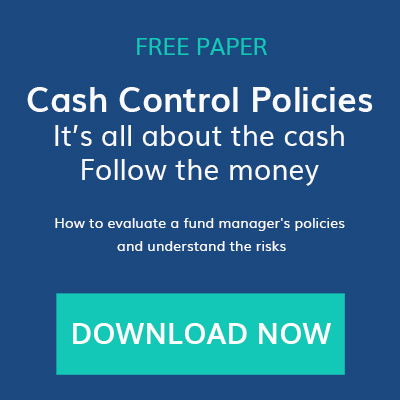