Learn about CFIUS and the intensifying focus on cyber security.

INCLUDED .
Join as a PLUS Member

Who Should take this Expand
Prerequisite knowledge Expand

It will save you on course registration fees AND give you access
to all the other member benefits. 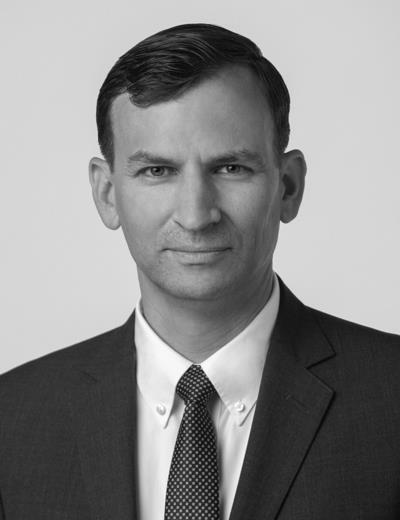 Samuel Jacobs is an associate managing director with the Cyber Risk practice of Kroll, based in Washington, D.C. Sam is the Cyber Risk subject matter expert for the firm’s Committee on Foreign Investment in the United States (CFIUS) practice, providing insight and guidance on the CFIUS process.

Over the course of a career spanning nearly two decades, Sam has developed deep expertise in assessing and mitigating diverse risks for U.S. government and military agencies, particularly in matters related to national security. He has a strong track record for achieving measurable outcomes through process design, documentation and improvement.

Previously, Sam was an associate with Booz Allen Hamilton, where he managed a team of consultants supporting defense clients in the Analytics practice. During his tenure, Sam served as strategic planning assistant for the DoD Joint Non-Lethal Weapons Directorate. His responsibilities there included serving as strategy and policy action officer and as the client’s liaison with the Office of the Secretary of Defense and Headquarters Marine Corps. On another assignment, Sam served as a military capability and requirements analyst for Marine Corps reconnaissance battalions.

Sam started his professional career with Apple, Inc. His achievements included driving platform adoption among developers from zero to thousands of apps during the worldwide launch of Mac OS X, and synthesizing corporate internet platform messaging into Apple’s first strategic response to the emergence of web services technology.